Make your wastebin stand out!

However it may be; dirt is a given. So you need trash cans. Why not a beautiful and striking one? Your environment will brighten up, but even better: people tend to throw waste in a nice trash can. This is evident from a study by the municipality of Rotterdam.

And not only beautiful trash cans, especially green ones do well. People are more likely to throw their waste in a green waste bin than in a gray one.
The municipality tested a hundred trash cans in the city. As it turns out? A green bin provides almost two thirds more waste!

Why is that? Because the bins are more noticeable, people unconsciously move to the colourfull trash cans rather than throwing their waste on the ground.
A nice striking trash can therefore yields less litter. That means less work to clean up and it means less annoyance.

Litter is one of people's biggest annoyances. This is also evident from research.

The moral of the story is clear: provide a striking trash can. Green, purple, pink doesn't matter. As long as it stands out.
You do others a favor but especially yourself. 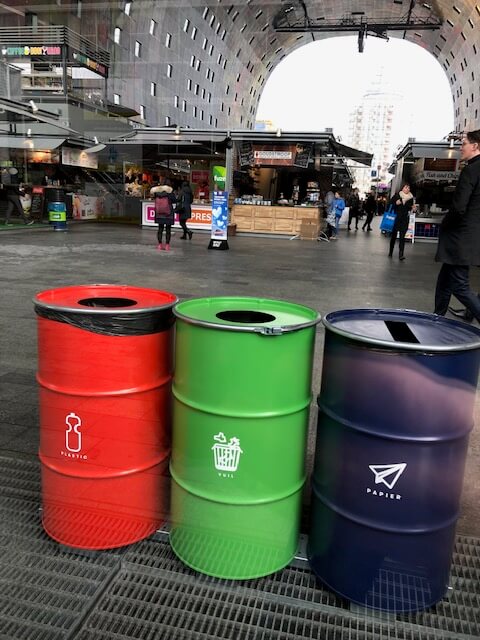 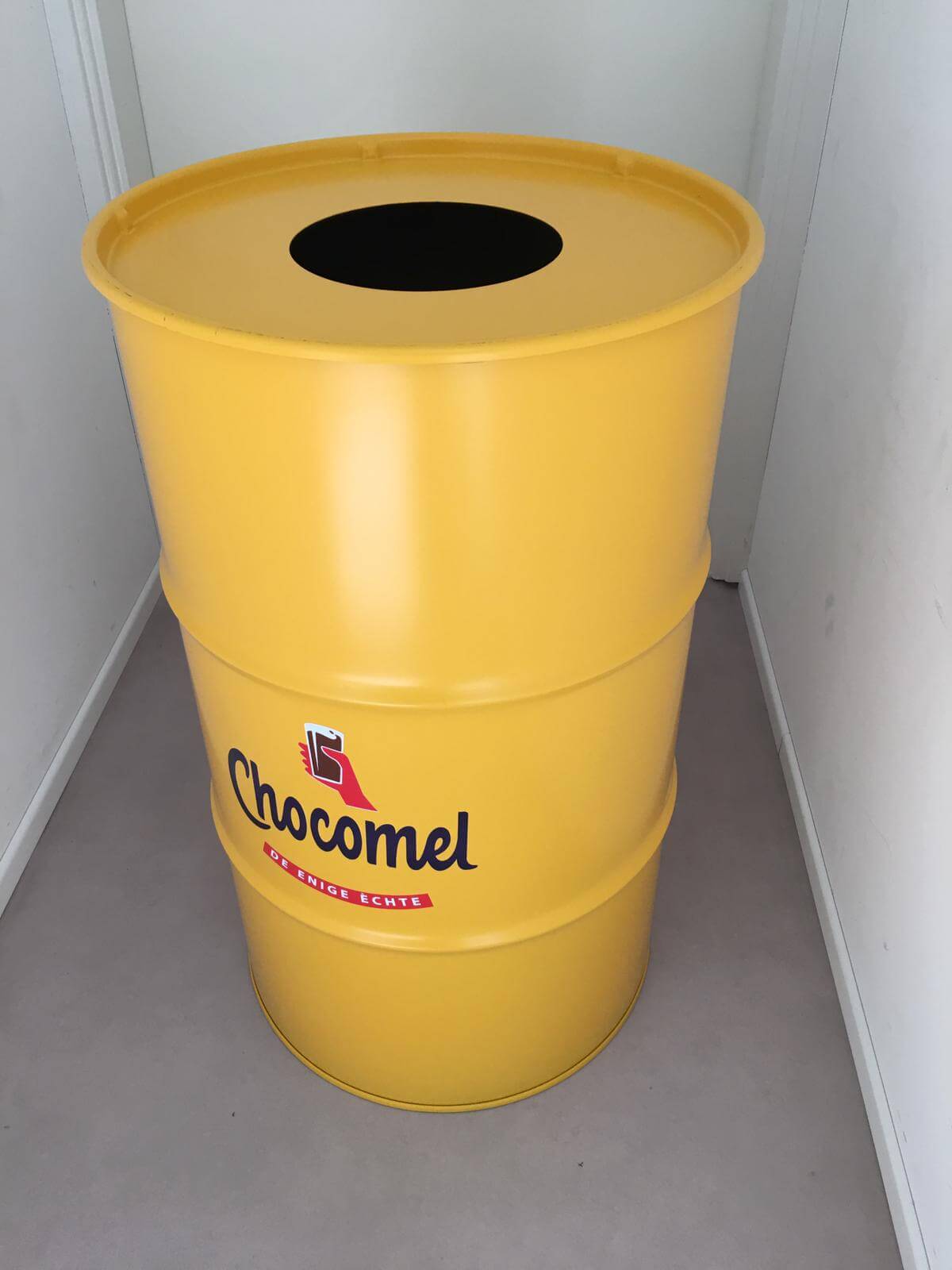 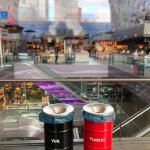